The Zelda rumours keep stacking up ahead of 35th Anniversary
Tune in for 20 minutes of Nindie goodness on Nintendo Switch
Skyward Sword might be getting it's second wind on the Switch
The classic franchise makes a modern debut on Switch.
Expect updates on previously announced third-party games
Double Gold Points for a phenomenal selection of titles on Switch!
A cozy game, for a lonely time.
New apps, updates and Switch game unveiled in Pokémon Presents.
MORE ARTICLES 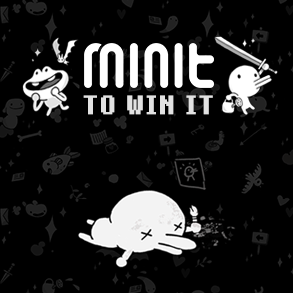 Does Animal Crossing successfully set off towards new horizons?

Such a bloody mess has never felt so fun.