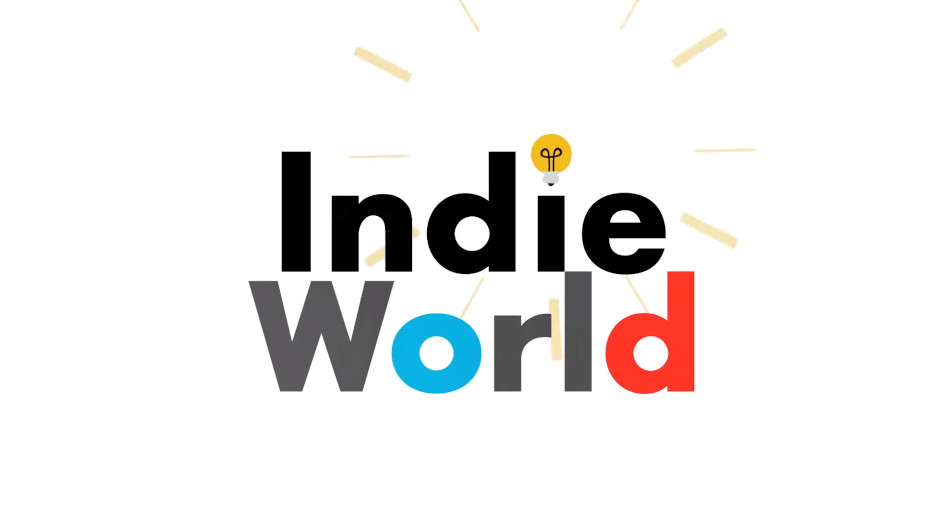 Nintendo’s August 18th Indie World came with many new and exciting announcements. Indie Developers for Nintendo Switch have lots in the works, with many of today’s showings being titles that are releasing today.

Spiritfarer gives fans a chance to experience the fantastically animated journey, make memories and say goodbye to the spirits before they have to leave this world. While a solemn experience, the spirits want to have fun along the way. Spiritfarer releases later today.

Manifold Garden puts players to task with mind-bending puzzles, repeating geometry in every direction so players who fall off begin where they started. Progression requires the manipulation of gravity and changing perspective to see the world in a new way. This title releases on Nintendo Switch later today.

A Short Hike has players explore the mountains in a retro-style 2.5D world. Discover hidden treasures alongside other hikers. Launching later today, A Short Hike is a timed console exclusive.

Evergate is a 2D puzzle-platformer where players play in a dream-like world in the afterlife. Controlling a child-like spirit, players journey to slow down time and navigate the haunting world of Evergate. This title releases later today on Nintendo Switch.

Takeshi and Hiroshi is an RPG where a 14-year-old who dreams of being a video game designer tries to entertain his younger brother, Hiroshi. Takeshi’s goal is to make sure that Hiroshi has fun with the game by both meeting challenges, and not being discouraged by losing. Takeshi and Hiroshi releases later today.

Hades is a dungeon-crawling roguelike from Supergiant Games where players fight their way through the underworld, fighting alongside Gods and humans of Greek mythology. Releasing fall 2020, players can expect to be slashing and crashing through the land of the dead before long. With cross-platform save progression, players can also pick up where they left off.

The third entry in the Torchlight series is coming to Nintendo Switch with Torchlight III taking place a century after Torchlight II. Threatened by evil, players must fight back and save Novastraia. This title also introduces new features including Relic skills and a comprehensive end-game experience. Nintendo Switch players will receive an exclusive Red Fairy pet when Torchlight III releases Fall 2020.

Card Shark is brought to us by Devolver Digital, letting players cheat their way to the top of 18th century France. Players learn real-world card tricks to earn and manage their ill-gotten gains. Card Shark releases in 2021.

Subnautica will have players discovering the deepest depths of the ocean, crafting and collecting underwater as they uncover the mysterious planet they have crashlanded upon. Subnautica: Below Zero was also announced, featuring divers trying exploring the depths of the icy planet 4546B. Both titles will release in early 2021.

Bear and Breakfast is a management-adventure game, where players expand the business of an abandoned shack. Play as Hank as you explore and customize to uncover the mysteries of the forest. Bear and Breakfast releases in 2021 as a timed console exclusive.

Garden Story has fans rebuild a community as they combat rot and gather resources while making friends along the way. This title from Picogram releases on Nintendo Switch in 2021.

The final announcement for the Indie World was an update for Untitled Goose Game. While full details weren’t included, it’s apparent that the title will be getting an addition of 2 player co-op. This update will release on September 23rd.

The Switch console exclusive was expected in "early 2019"

Ruin someone's day as a horrible goose in early 2019.