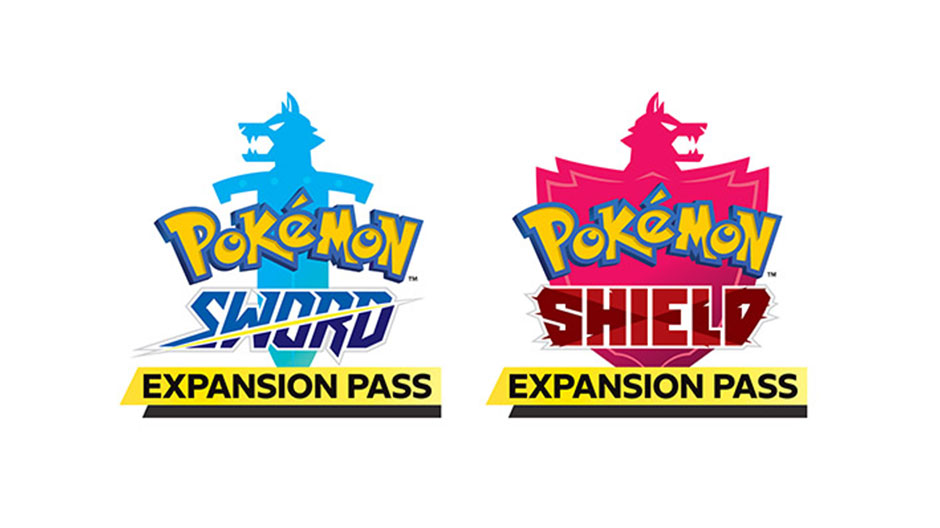 During the Pokémon Direct that premiered earlier today, trainers got a first-hand look at the future of their Galarian adventures. Foregoing the traditional third “Ultra” version of a generation, an Expansion Pass will take players to new corners of the Galar region while also introducing Pokémon and legendaries new and old.

The Pokémon Sword and Pokémon Shield Expansion Passes are split into two parts. Releasing first is The Isle of Armor which is expected this June, with the second part called The Crown Tundra releasing this Fall. Eager fans can pre-purchase the entire Expansion Pass from the eShop from later today for £26.99 / $29.99. Players who opt to purchase the Expansion Pass will be gifted Pikachu and Eevee outfits that are wearable in any location in the game.

The Isle of Armor boasts the theme of “growth.” Budding Pokémon trainers will explore lush forests and scenic beaches while also catching new and returning Pokémon. Speaking of new Pokémon, the Direct gave us a glimpse at Kubfu, a fighting type Pokémon capable of evolving into two different styles – Urshifu (Single Strike Style), a fighting/dark Pokémon and Urshifu (Rapid Strike Style) which is fighting/water.

The Isle of Armor also includes a dojo run by an esteemed Pokémon trainer named Mustard. He was previously the Galarian Champion and was originally Leon’s master. Mustard won’t be the only new character being introduced in The Isle of Armor, though. Klara and Avery will act as your rivals for this expansion, with the former being a Poison-type trainer and the latter being a Psychic-type trainer. Who your rival is out of the two depends on which version of the game you own, with Klara being in Pokémon Sword and Avery being in Pokémon Shield. The starter Pokémon will also gain the ability to Gigantamax while in The Isle of Armor.

In The Crown Tundra, trainers will explore the harshest region of Galar yet. Atop blizzard-swept mountains, players will meet small communities who rely on one another for survival. When you arrive in The Crown Tundra, you will be tasked with leading an exploration team sought for exploring every frozen nook and cranny of this new area. This includes exploring the brand new Pokémon Dens, which holds a host of old legendary Pokémon, truly putting everything you’ve learned so far to the test.

Fear not, though, for the Pokémon Dens are explorable in co-op, so you can always have a buddy lend a helping hand if needed. You can also invite friends to help in the new Max Raid battles, even if they don’t own the Expansion Pass themselves!

This only touches on a small portion of all the new features coming in these Expansion Pass updates. More than 200 classic Pokémon species are returning, some with fresh Galarian forms. A new Psychic/Grass type legendary named Calyrex will be encountered in The Crown Tundra and this new Pokémon’s high intelligence allows it to perceive every past, present, and future event, making it a challenge for trainers hoping to catch it.

If you were hoping to customise your character with more outfits, you’re in luck, as the Expansion Pass will deliver more than a hundred new customizable accessories from clothes to hair dyes.

Perhaps most important though, is that the new locations in The Isle of Armor and The Crown Tundra behave just like the Wild Area. This means that areas are open, varied, and fully explorable. Players will be able to control their camera while chasing (or being chased by) Pokémon that can be encountered in these new places.

Players can get a free taste of the Expansion Pass with an update arriving to Sword and Shield later today. Once this update is downloaded, head to Wedgehurst Station to meet your new rival. Doing so will grant you the choice of catching the new Galarian Slowpoke that has been brought to the mainland from the Isle of Armor.

During the Direct, we also got a (tiny) update on Pokémon Home with the promise of more news to come soon. The service is launching next month in February 2020 and the Pokémon Company did confirm that Pokémon which appear in the Expansion Pass can be transferred into Sword and Shield using Pokémon Home, even if you do not own the Expansion Pass yourself.

That was a lot of news to digest, so, if you’d like to view all of the new gameplay and concept art that was showcased during the Direct, click the video below.